Our First Few Weeks Back in Utah

As I mentioned in my last post, we’ve been back in Utah for a few weeks now – actually about 4 weeks as I’m writing this. Instead of diving back into our usual hiking routines however we spent the first 2-3 weeks putting in a lot of time renovating the house, though there were of course mandatory afternoon dogwalks. The latter were nothing special in the sense that we just walked a few miles from the house this way or that way, but each walk made me so appreciative of what’s around me that, in a way, makes them more special. As I’ve written before, the house is located across the street from acres of public land, is within sight of a paved walking path that leads up Cedar Canyon, and is a quarter mile from a wonderful hiking trail that goes 2,200 feet up Cedar Mountain. We take advantage of all of these, varying our routes, walking around and scrambling up wherever we please. There are also numerous places around town we can go wander in a similar fashion when we want variety and still never see another soul. In any case, the walks were a lovely complement to our mornings and early afternoons spent knocking out the punch list. 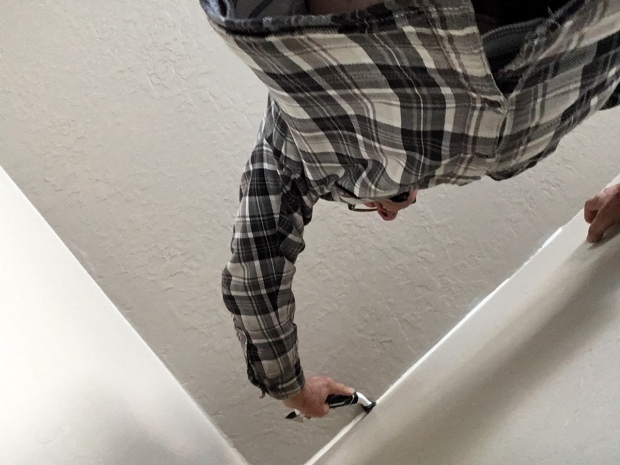 Tom using our handy dandy new caulking tool; the rubber tip is great for spreading but the back has a metal part for removing old caulk and is pure gold

Me breaking out tile 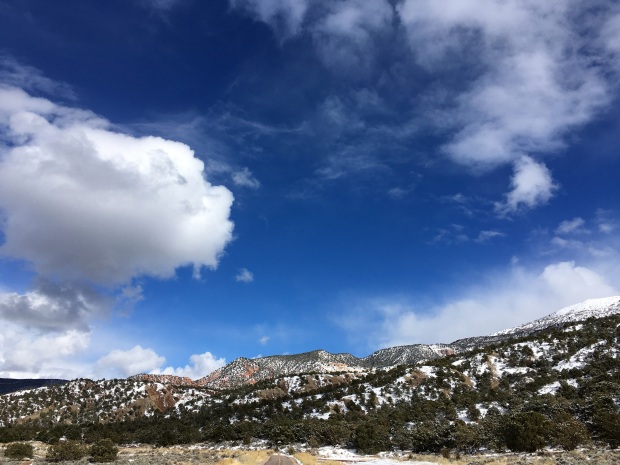 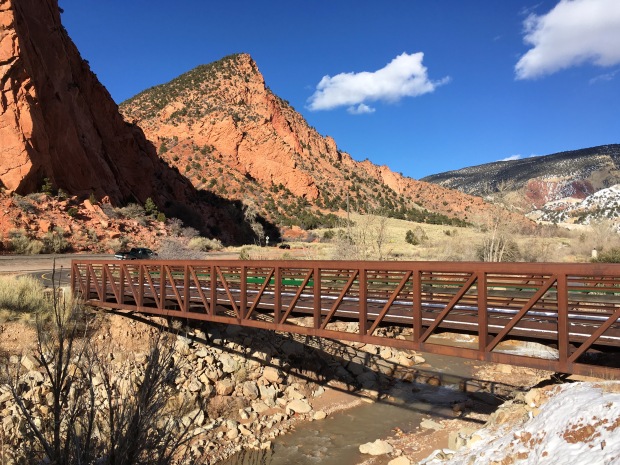 I’ve also been taking advantage of the larger kitchen in the house since we’ve been back, baking some of our favorites, tweaking some existing desserts, and trying out some new recipes altogether. I often bake in the RV but the counter space in the house makes the process a bit more enjoyable – and Tom doesn’t feel like I’m taking over the entire living space (because I completely do take over whatever space I bake in). Both baking and cooking are meditative for me and I love being able to spend time putting things together and trying out new ideas. 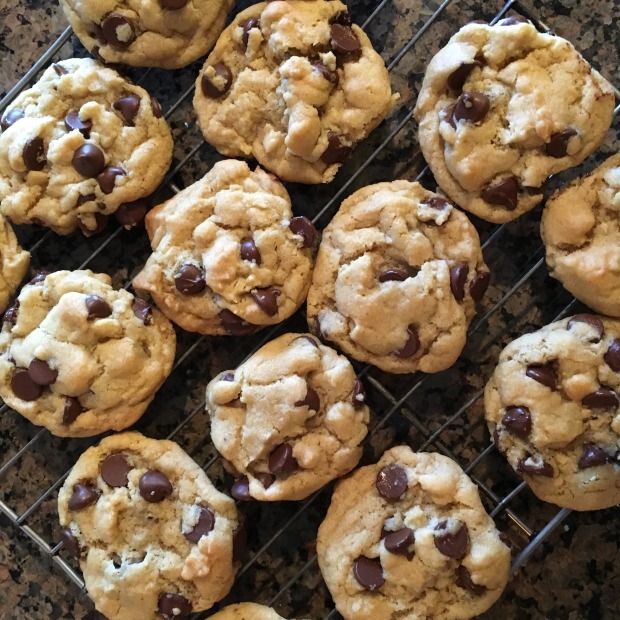 Puffy snickerdoodles! I was so excited to get these into the oven (and into my face) that I forgot to flatten them after rolling them in cinnamon and sugar.

I wrote in my last post too that I’ve been spending more time reading (in lieu of blogging) and while I don’t believe I’ve ever blogged about what I read before, I’m making an exception with regards to Matthew Desmond’s Evicted. I posted on Instagram when I finished reading it because it left such an impression on me; I’ll copy below what I wrote but I must add/emphasize that a system that allows this level of substandard housing to exist is broken and must change. But, in summary: the book was one of the most powerful and enlightening books I’ve ever read. Evicted tells the stories of both renters and landlords in Milwaukee, illuminating both structural inequalities and the inadequacies of the so-called safety net that work against people trying to climb out of desperate poverty. More than anything else, Desmond emphasizes the need for decent housing as a human right: a secure base upon which both adults and children can live up to their potential, communities can grow, and civic life can blossom. From the epilogue:

We have affirmed provision in old age, twelve years of education, and basic nutrition to be the right of every citizen because we have recognized that human dignity depends on the fulfillment of these fundamental human needs. And it is hard to argue that housing is not a fundamental human need. Decent, affordable housing should be a basic right for everyone in this country. The reason is simple: without stable shelter, everything else falls apart.”

Finally, as our work on the house has slowed we’ve begun not only hiking more, but traveling further afield for our afternoon explorations on non-hiking days. The snow in Cedar Canyon has largely melted below 7,500 feet (for now, at least) so there have been a couple days of explorations in which we’ve bushwacked and/or scrambled up some of the small canyons on the north side of Highway 14. Both Tom and I have familiarity with more than a few of the canyons here but we spent an afternoon exploring a new one that went back for miles; the following day Abby and I climbed around in 3 shallower, much steeper canyons that either ended in impassable dry falls or suddenly became unstable to climb in. Which is to say that we’ve been enjoying ranging through more of our extended backyard, and appreciating what’s nearby. 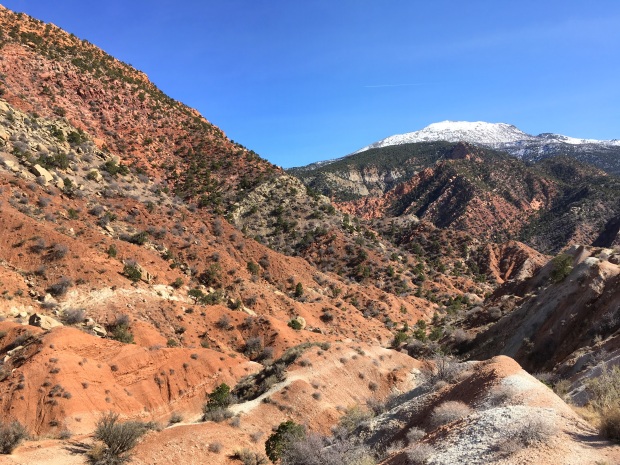 ← Habitat for Humanity Build in Mason, Texas
Hiking to see “The Tree” in the Red Cliffs →

4 thoughts on “Our First Few Weeks Back in Utah”