After spending a few weeks in New York and New Jersey we headed east to Connecticut to catch up with friends I’d made during my 10 years of living (just over the border) in Rhode Island. Like many of the people we has been visiting in the Northeast, my friends all worked which left Tom and I some free daytime hours. Though we only had a few days, I managed to give Tom a tour of my old town, drive him through some scenic spots along the Rhode Island and Connecticut coast, walk in downtown Mystic, and take an afternoon walk at Bluff Point State Park. We also spent a day out at Beavertail State Park – my favorite place in Rhode Island.

The park, located on the southernmost peninsula of Conanicut Island (commonly referred to as “Jamestown Island” after the town located there), is characterized by rugged metamorphic rock, crashing waves, and the Beavertail Lighthouse which marks the entrance to Narragansett Bay. I wrote a little about the geology (and history of the fort) in a post written after a visit to the park 4 years ago, so I’ll skip that this time.

Tom, Abby, and I spent the better part of 3 hours there crawling around on the rocks, peering in tide pools, and watching the ocean water hurl itself upon the rocks again and again. After we’d had our fill I drove us over the the town of Newport where Tom got to see some of the monolithic Gilded Age cottages and other historical buildings. With Abby accompanying us we decided to skip getting close to any of the old buildings and instead opted to walk around for a bit more at Brenton Point State Park before calling it a day, and from there we headed to my old favorite bar The Mews to sample some of their 69 taps and get some pizza. 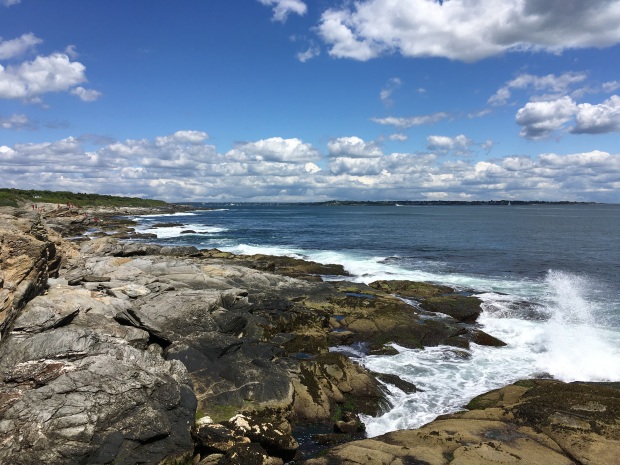 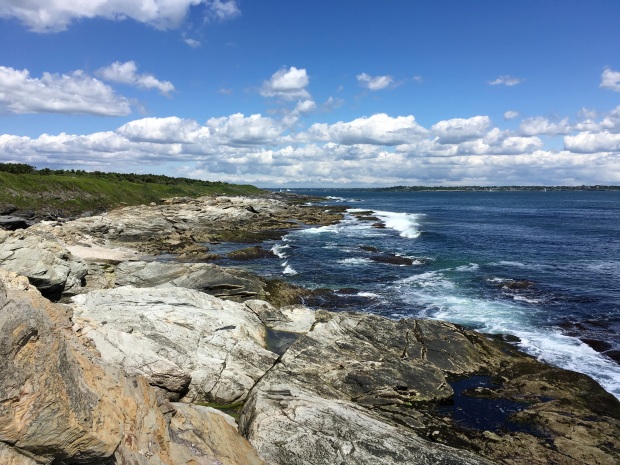 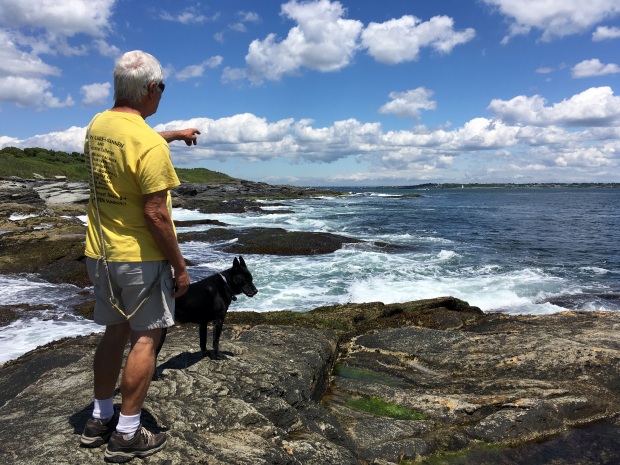 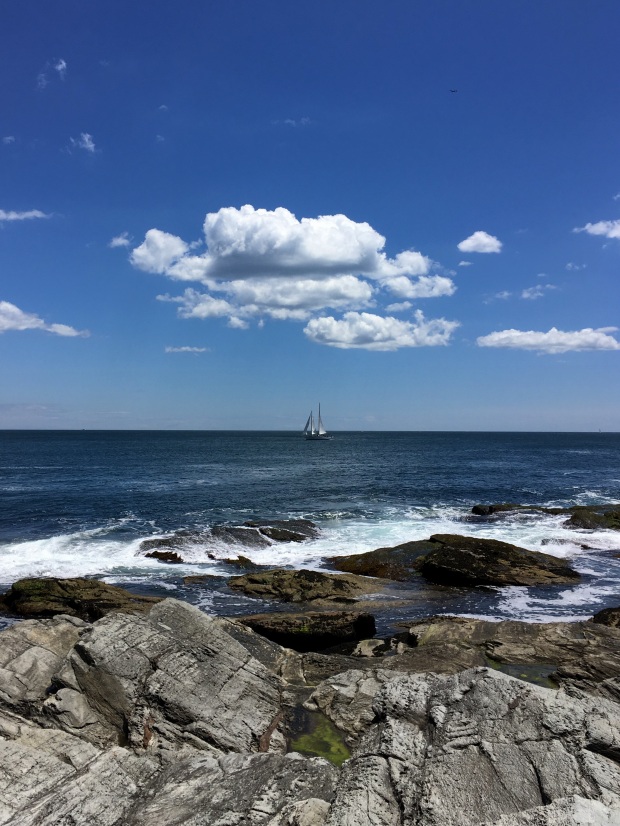 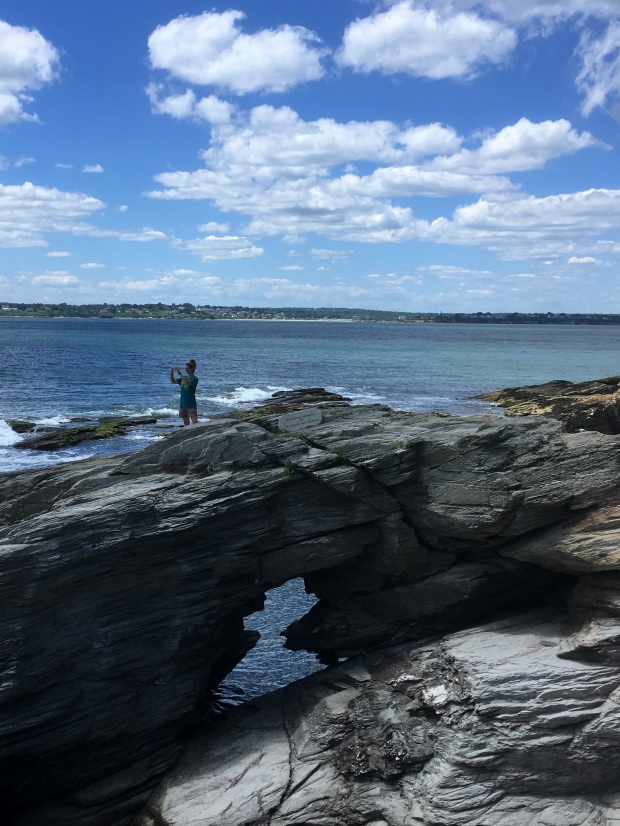 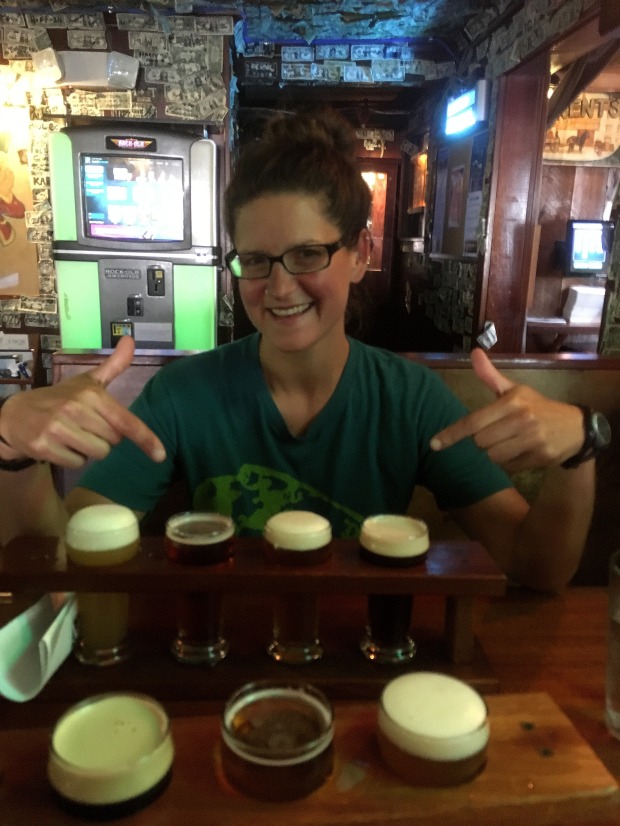 12 thoughts on “Rocks and Waves at Beavertail State Park”