From New Hampshire we headed north to the upper coast of Maine to spend a week hiking, lighthouse-viewing, and sunset-watching. Having gotten a taste of the dramatic cliffs, wild blueberry bushes, crashing waves, and high tides at the mouth of the Bay of Fundy on my visit 4 years ago, I was eager to hike more of the Bold Coast.

We started with the trail at Boot Head Preserve, one of the many amazing tracts owned by the Maine Coast Heritage Trust. There seem to be at least a couple local land trusts in Maine in addition to the national Nature Conservancy that have purchased parcels of land near the coast to preserve public access to the shore, prevent development of the last few unspoiled places, and protect wildlife habitat. These trusts also maintain trails and access to these beautiful places as well as provide educational opportunities to the public.

The trail at Boot Head, like many of the hikes in the area, starts by crossing forest and peat bog before breaking out above the cliffs and paralleling the shoreline. We traversed dense forest duff and rock outcroppings along the cliffs for a little over a mile, taking in the spectacular views before descending to a cobble beach nestled in rocky cove. Though our route was only about 3 miles, we were on the trail for well over 2 hours, taking in the beauty of the trees, waves, and rock. 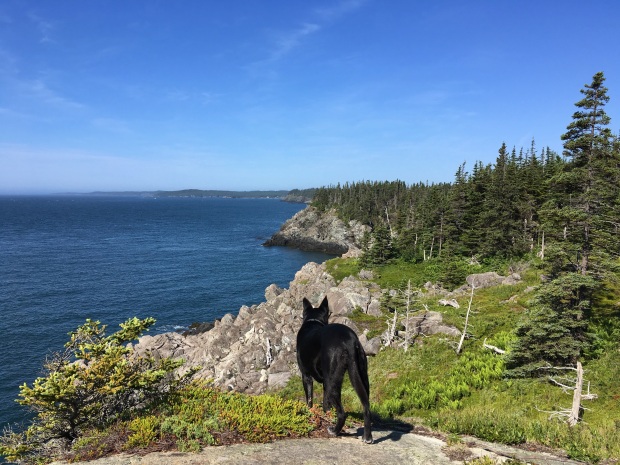 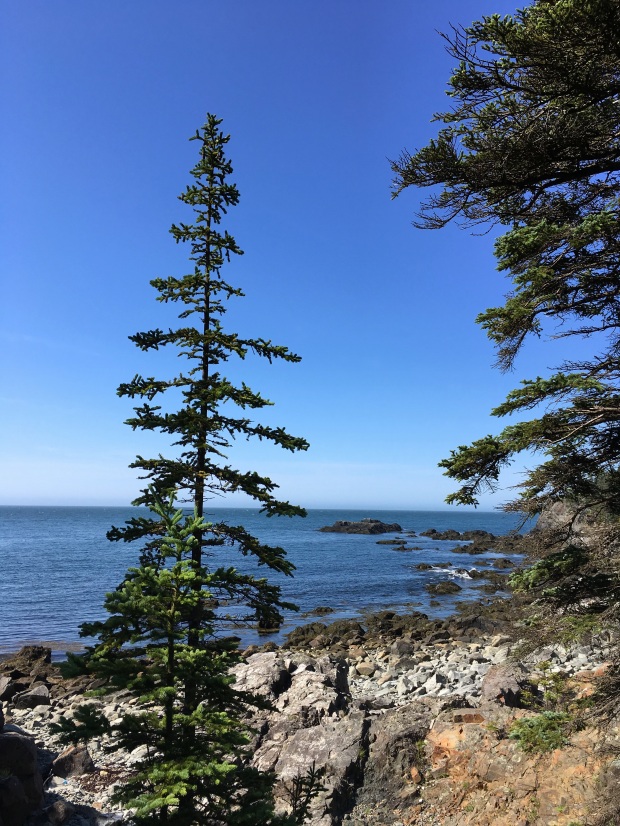 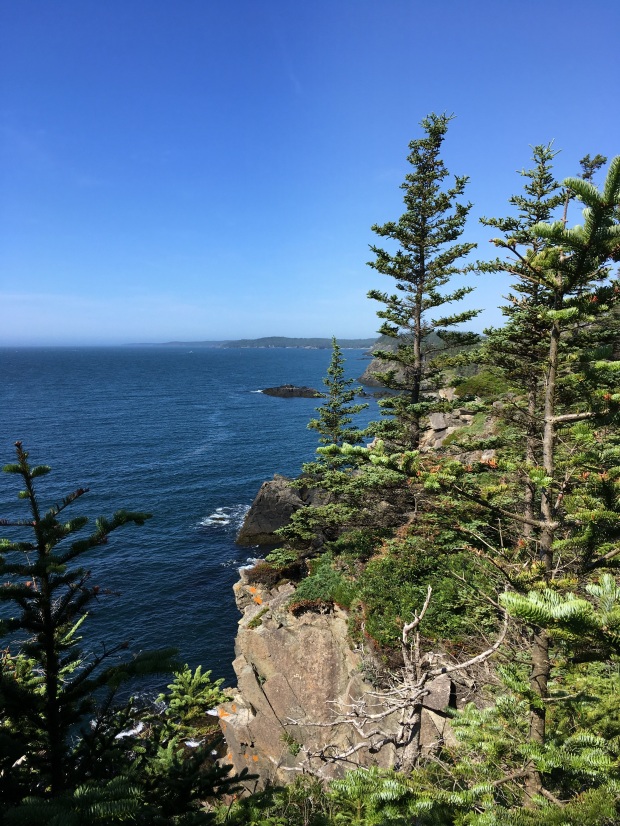 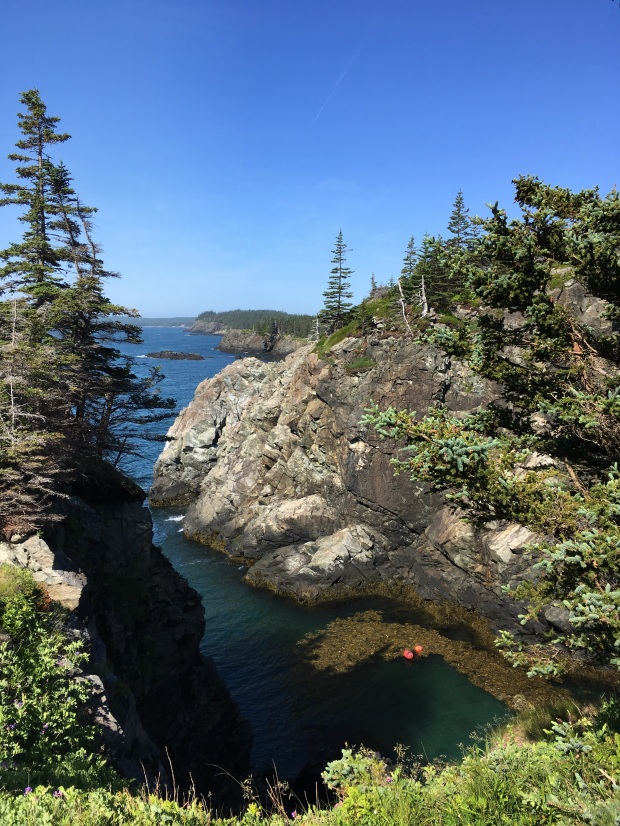 After leaving the preserve we then drove out to the West Quoddy Lighthouse, one of the most iconic of the Maine’s lighthouses and the easternmost point in the U.S. Since we had camped nearby Tom had originally suggested we catch a sunrise – which seemed like a fine idea until we realized sunrise at this time of year was at 4:46am. So we settled for a midday visit instead. As it happened to be low tide, we got to walk out a ways past (meaning: east) of the easternmost point and somewhat foolishly climbed up an outcropping that we were sure qualified us as being the 2 easternmost humans in the continental U.S. We also had some great views of the candy-striped tower perched on the cliffs from here, which was an added bonus. After walking around the beach and cliffs for awhile we headed back towards the lighthouse itself and took the obligatory photos after which I ducked into the museum located inside the keeper’s quarters. 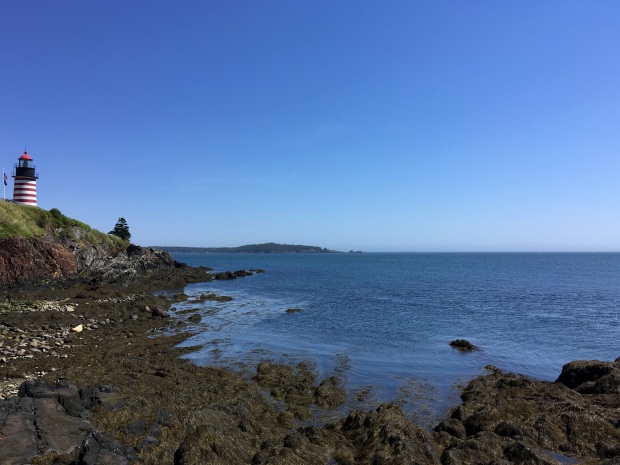 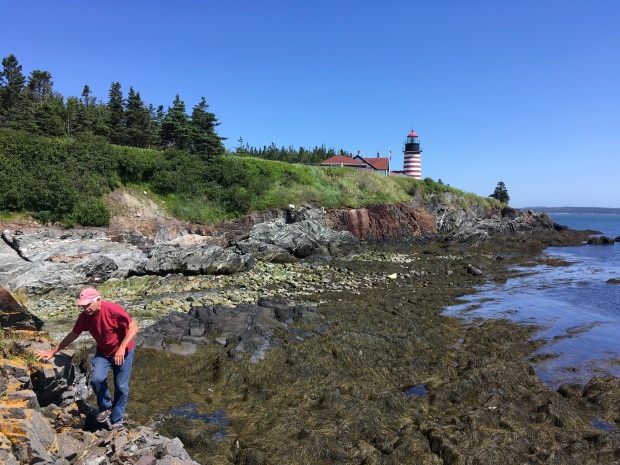